The International Fair and Congress Center of Tenerife will host the IX National Beekeeping Congress to be held on October 25, 26 and 27, 2018.

Apiten, with 636 members, is the largest apiculture association in Tenerife and the Canary Islands and was the requesting entity of the Miel de Tenerife PDO, which has 150 registered apiculture farms, 44 extraction centers and 10 packing centers.

The House of Honey since its inauguration in 1996 has served as the engine and backbone of the sector on the island. It is enough to remember the modern honey extraction room that counts for beekeepers, the quality analysis laboratories of products, the panel of tasters of Honey from Tenerife that have been trained in their facilities, the sanitary support to associations, the Honey Museum and the technical conferences and the fair that organizes each year. Currently, it is part of the Agrifood Products Valorization Unit of the Island Council of Tenerife.

"The bee, protective of the environment" is the theme proposed for this Congress, which will also include lectures and scientific communications with an ApiExpo.

The specific conferences will focus on the areas of interest usually established in previous editions:

• Biology and behavior of the bee

The framework chosen for its celebration, the Congress Center of Tenerife, located in the capital, Santa Cruz, has an Assembly Hall for 300 people, 3 adjoining rooms of 150, 60 and 50 people respectively, and a multipurpose room annexed, where you can modulate up to 50 stands.

The Congress will be a meeting point for researchers, technicians and beekeepers who wish to share and expand knowledge in the world of beekeeping and its productions, people linked to the sector of beekeeping, biology, food or public institutions concerned. 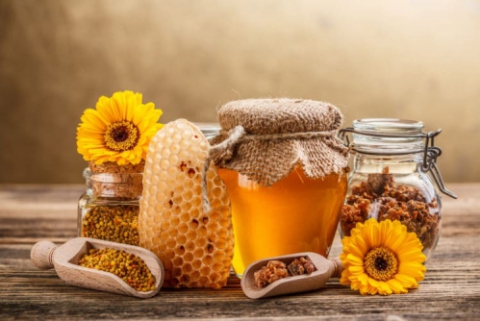 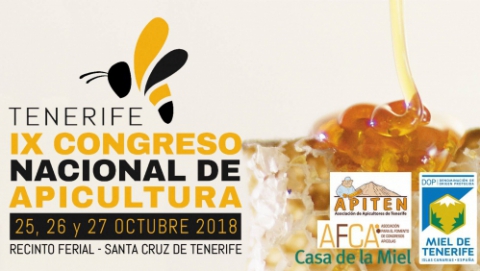