Work started on the church at the beginning of the 16th century. It has three semicircular arched naves.

On the 22nd of June, 1996, it was devastated by a fire that reduced to ashes the incalculable value of the artistic heritage it held within. The people of Buenavista have been working ever since, through the Rebuilding Committee, to have the church rebuilt.

The new figure of Nuestra Señora de los Remedios, a work by Cadiz sculptor Luís González Rey, arrived in Buenavista on the 24th of October, 1997, to the delight of the people of the district.

Other interesting buildings include:

Gate to the old cemetery 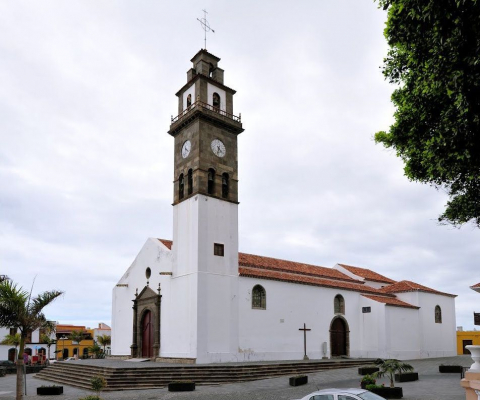